Take Them to the Bank Oscar Predictions


Apathy for these awards continues but I will make the following predictions:


Some not very difficult calls:

Cinematography-- 1917 (see above)
Animated Feature-- Toy Story 4
Art Direction-- 1917
Original Song-- (I'm Gonna) Love Me Again (but who actually gives a fuck?)
Film Editing-- Ford v. Ferrari
Sound Editing-- 1917 (always go with the loudest movie in this category)
Sound Mixing-- 1917 (because sound editing is completely different from sound mixing and 1917 has them both down cold)
Visual Effects--  1917 (OK, this is getting monotonous)
Score-- Joker

Here are the not easy at all rest:

Here are the next to impossible to call:

So, still no MC? OK, not watching then. 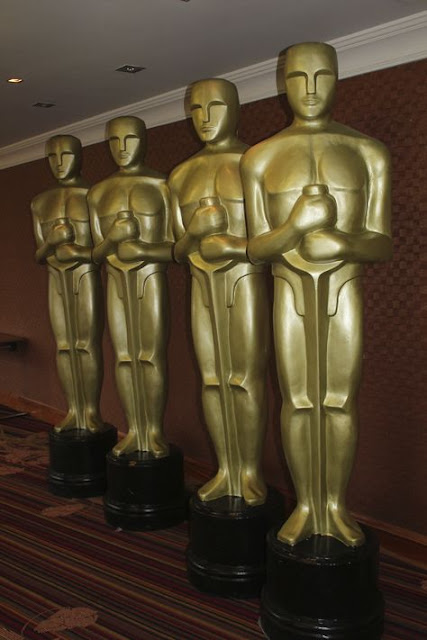