Although my ability to sing well is questionable at best, I have nearly become addicted to American style Karaoke at a local bar--SoBo 151, where they have great Czech beer. I go a lot. A lot! This last time, several pretty young women, most of whom can really belt one out, sat at my formerly lonely table even though there were other tables at which no one was sitting. I'm not complaining. 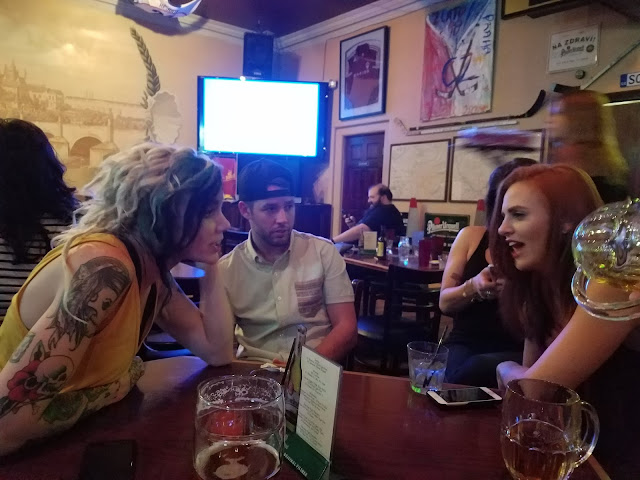 And then there are the even younger girls there, with whom I cannot even pretend to flirt without feeling like creepy grandfather, but more on them later. Thank God I don't have any selfies to show. 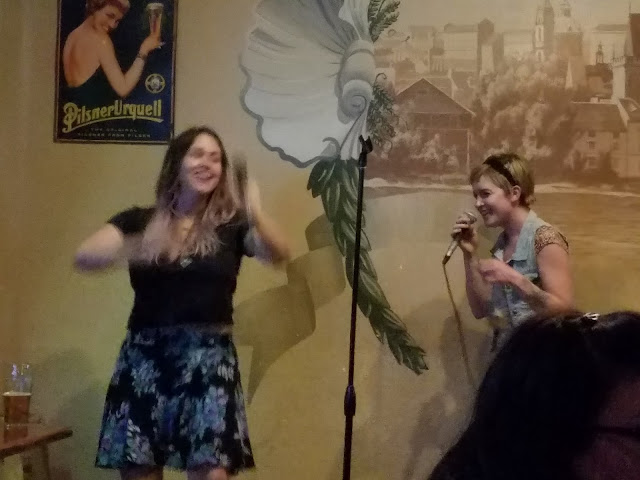 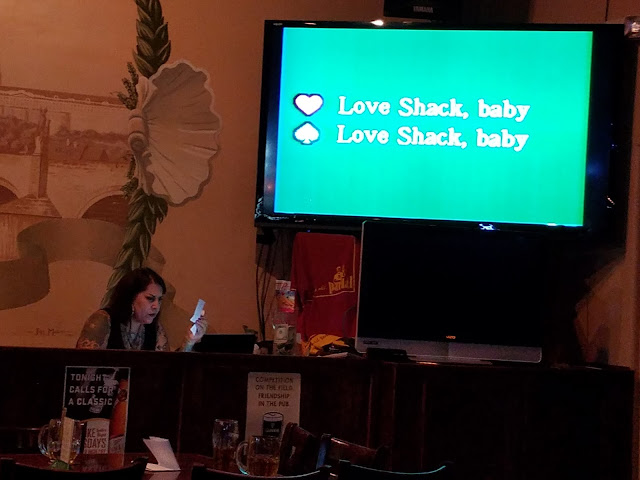 I have to admit that it's taken me a long while to get used to the tattoos on women's arms, etc. The concentrating woman in the photo above is Amberrama, the Karaoke DJ who does Thursdays and Sunday nights. Man, can she sing. Baba O'Reilly is my current favorite by her. Guess what song was being sung when this photo was taken? 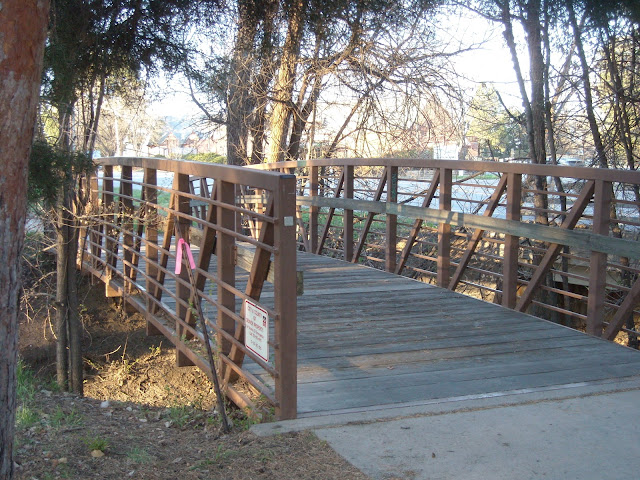 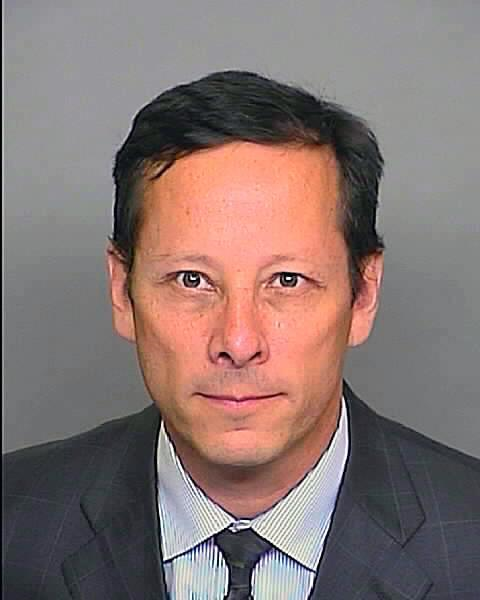 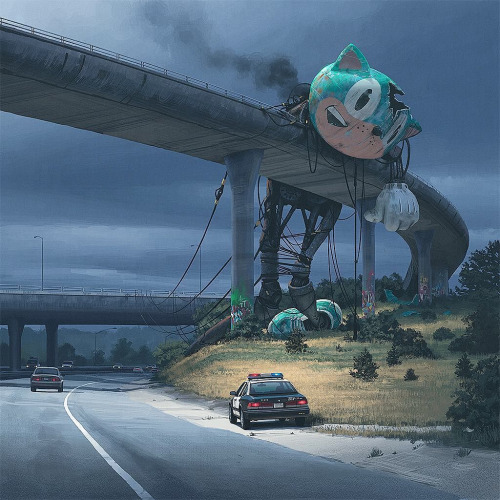 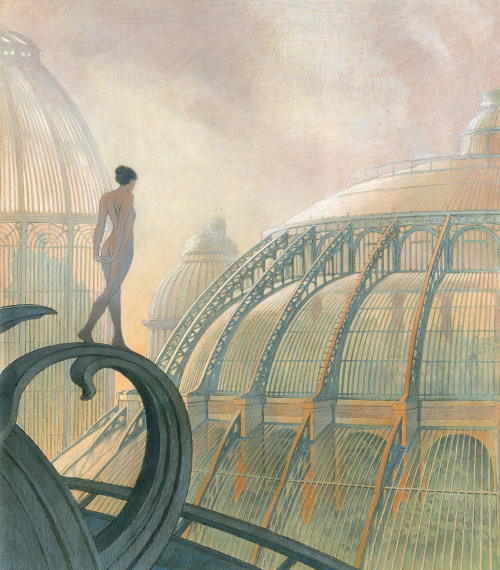 A Little Close to Home

I was watching the old Paul Newman southern California private eye film Harper on TCM this weekend and the chief bad woman in it is named Betty Fraley. She's a drug addicted murderer played by Julie Harris.

Wait a minute, I think. I know a Betty Fraley; she's my aunt. Where did they get that name?

The movie is OK. The hippie counter-culture was just beginning to enter movie plots. Everyone in the film is evil or cynical to a fault or both. I liked the Ross McDonald book it was based on, The Moving Target, much better. And the sequel to Harper in 1975, The Drowning Pool, was a much better film. Paul Newman being cynical and witty in the deep South went over much better than being pretty much the same in southern California.

Of note, however, is the fact that the big lummox who beats Newman up in Harper is the same guy that Jack Nicholson beats up in the King of the southern California private eye films, Chinatown.

Labels: Family Names in Movies; Disturbing When the Character is Evil

Is Anyone Proposing a Ban on Assault Trucks or High Capacity Fuel Tanks? No? Hmmmm 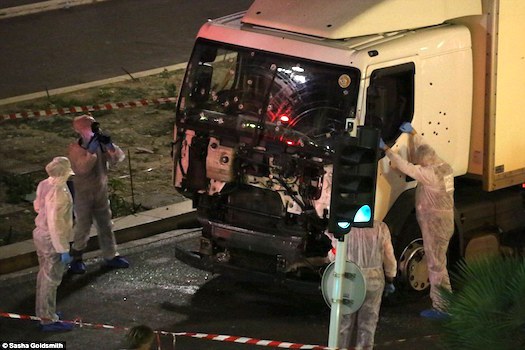 No good guy with a gun stops a bad guy with a gun. It's just a myth. Here's where I use a French phrase that we generally all know (except you dumb asses): Au contraire!

The bullet holes in the cab of the assault truck (with high capacity fuel tanks) that killed so many in Nice yesterday are all entrance holes.

Here is the way the liberal press (but I repeat myself) covers gun homicides:

So Adam Gopnik again rails about guns when a black sniper shoots about a dozen white police officers in Dallas, killing 5.

Gopnik is in full 'I told you so' mode, but he's still a moron.

Once again, it needs stating because it can’t be stated too often: despite the desperate efforts of the National Rifle Association to prevent research on gun violence, the research has gone on, and shows conclusively what common sense already suggests. Guns are not merely the instrument; guns are the issue. The more guns there are, the more gun violence happens. (Emphasis added).

He couldn't be more wrong. Here is the truth: So Gopnik wants to get rid of guns because they cause violence. Wrong problem perceived--wrong solution proposed. Here's some more idiotic statements:

In light of last night’s assassinations, it is also essential to remember that the more guns there are, the greater the danger to police officers themselves.

The greater danger to cops is from more people wanting to kill them, not the number of guns owned by Americans. The chart above would apply to police killed on duty numbers too.

It requires no apology for unjustified police violence to point out that, in a heavily armed country, the police officer who thinks that a suspect is armed is likelier to panic than when he can be fairly confident that the suspect is not.

If there are only a thousand guns out there in criminal possession, cops could still never be fairly confident that the suspect has no gun.

Last night’s tragedy was also the grotesque reductio ad absurdum of the claim that it takes a good guy with a gun to stop a bad guy with a gun. There were nothing but good guys and they had nothing but guns, and five died anyway, as helpless as the rest of us.

Once again, the difference in policy views is clear, and can be coolly stated: those who insist on the right to concealed weapons, to the open carrying of firearms, to the availability of military weapons—to the essentially unlimited dissemination of guns—guarantee that the murders will continue. They have no plan to end them, except to return fire, with results we know. The people who don’t want the regulations that we know will help curb (not end) violent acts and help make them rare (not non-existent) have reconciled themselves to the mass murder of police officers, as well as of innocent men and women during traffic stops and of long, ghostly rows of harmless civilians and helpless children. The country is now clearly divided among those who want the killings and violence to stop and those who don’t. In the words of the old activist song, which side are you on?

Gopnik accuses us rational thinkers of guaranteeing murders will continue, then in the rest of the paragraph says murders will continue if his proposals are followed. Not very logical there. But the real problem is his magical thinking that gun control laws will help stop gun murders when the murder laws don't. We don't know that your stupid proposals will work; in fact, we know the opposite. What we know is that additional laws banning guns will only disarm the law abiding. We don't see that as a good thing at all. We who actually know about guns and gun violence and don't believe crazy things like more gun ownership means more gun violence when the opposite is true, do want gun violence to be curtailed. But we want to do it with things that work and not just things that don't work but which punish law abiding gun owners. In other words, we law abiding gun owners want to use facts to guide our purpose. We're on the side which actually proposes things that might help. Gopnik is on the other side.

This is Devastating, but, Alas, True

Associate Professor at Notre Dame, Patrick Deneen, nails the current education status quo. From what I observe at bar trivia, Jay Walking, and interviews for prospective employees, he's all too accurate. Give it a read if you're ready to be depressed. Favorite part:


But ask them some basic questions about the civilization they will be inheriting, and be prepared for averted eyes and somewhat panicked looks. Who fought in the Peloponnesian War? Who taught Plato, and whom did Plato teach? How did Socrates die? Raise your hand if you have read both the Iliad and the Odyssey. The Canterbury Tales? Paradise Lost? The Inferno?
Who was Saul of Tarsus? What were the 95 theses, who wrote them, and what was their effect? Why does the Magna Carta matter? How and where did Thomas Becket die? Who was Guy Fawkes, and why is there a day named after him? What did Lincoln say in his Second Inaugural? His first Inaugural? How about his third Inaugural?  What are the Federalist Papers?
Some students, due most often to serendipitous class choices or a quirky old-fashioned teacher, might know a few of these answers. But most students have not been educated to know them. At best, they possess accidental knowledge, but otherwise are masters of systematic ignorance. It is not their “fault” for pervasive ignorance of western and American history, civilization, politics, art and literature. They have learned exactly what we have asked of them – to be like mayflies, alive by happenstance in a fleeting present.