I actually had to work so I didn't watch or listen to the Senate hearings today but here are two things:

1) If [Ford] did what she said, she left her best friend alone in a house full of boys, two of whom were drunk and sexually aggressive, without warning her of the danger or saying, let's go home? Are you kidding me? What girl would do that to her best pal?


And the friend never asked, "What happened to you yesterday at the party? Why did you disappear?"

2) Isn't one of the major tenants of modern psychology that you need to talk about a traumatic event in order not to let it fester mentally and cause lifelong problems? Why, yes, I believe it is. But psychologist Ford after years of psychological studies decided not to do that, for 30 plus years. Right.

I know who I believe.

The claim is that a woman three to four years ahead of the crowd, that is, no longer a teenager but an adult, went to high school parties.

It's been a long time for me but I'm thinking back to the several-years-older women (who were not the older sisters of the guy throwing the party) who attended our high school parties in '70 and '71.

The CPL client accusation is the stupidest of the three, unbelievable on its face; it's like they're baiting the Lefty True Believers into supporting what no sane person with an IQ in the Summer temperature range could ever swallow.

Or they are scraping the figurative bottom of the barrel in the attempt to stop Kavanaugh. 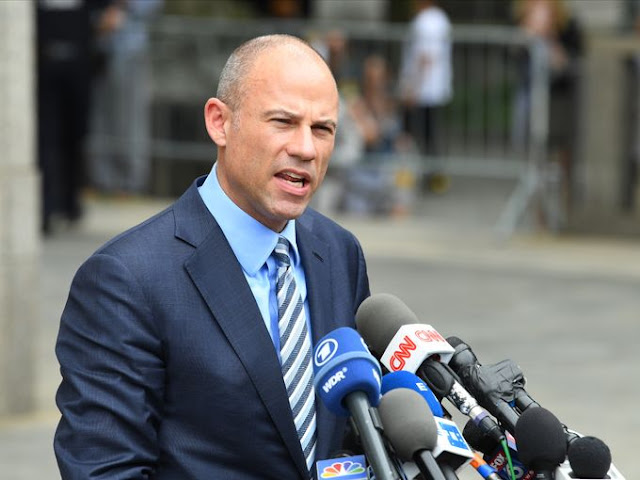 Photo of the New Millennium 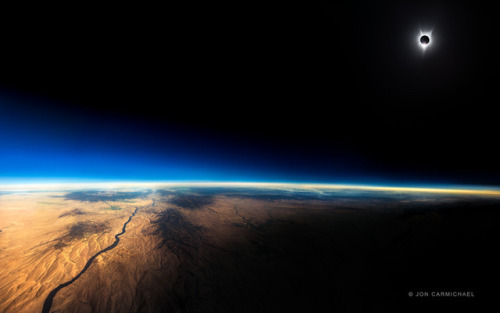 One time during the campaign, Larry Kudlow, Steve Miller and I held an impromptu discussion with Trump about economic strategy. Miller summarized the game plan to Trump succinctly: “Donald, just look at all the things that Obama has done on the economy over the past eight years, and then do just the opposite.”

Stephen Moore, passing on the bon mot of Steve Miller (not the guy singing The Joker)

Labels: You Didn't Build That 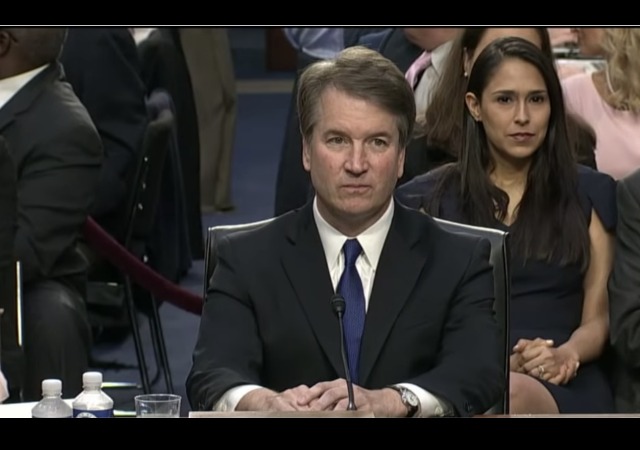 UPDATE II: Doubling down on other people's stupidity. 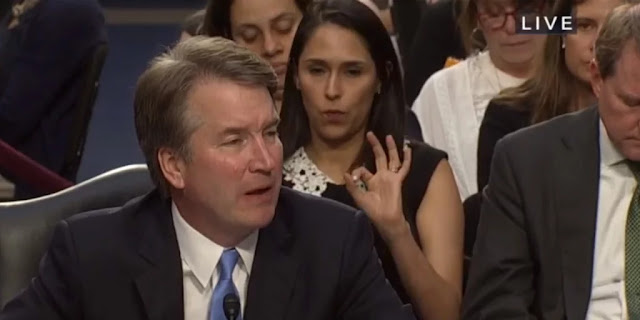 I wonder if we could get Ahmadinejad to join in our NFL fantasy league? I'm sure he'd pick a super team. 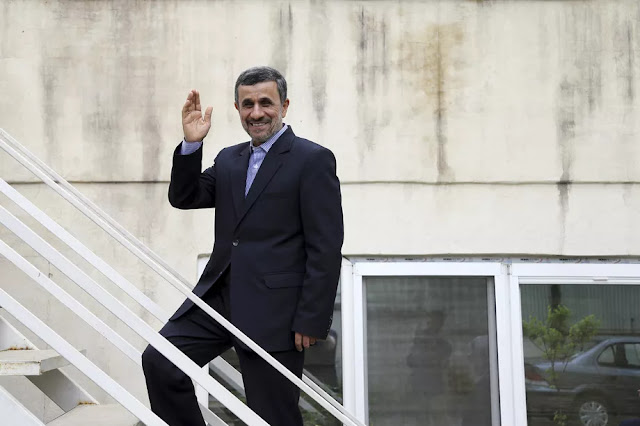 Funny Cause It's True 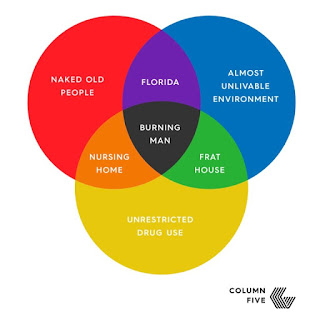 Although our camp was Jeff Sessions clean of drugs.