It's Difficult to Predict Things, Especially About the Future

Here is the NASA prediction for sunspot numbers for Cycle 24 (which we're still in) in June 2008. They thought Cycle 24 would have substantially more sunspots than Cycle 23. 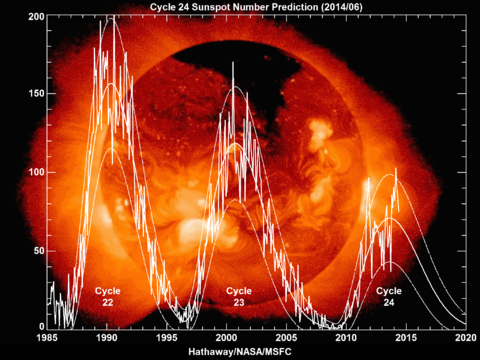 Here is what's called a prediction even later, in 2016. You can see it has very little to do with the 2008 actual prediction.

Here is the bulk of the actual Cycle 23. Kinda puny. My prediction is that it's going to be colder for a while.

The average cracked 80 for a very short time. So the actual prediction before the Cycle began was 80% too high. The science, I can assure you, however, is settled and you're a sunspot denier even to think anything different. 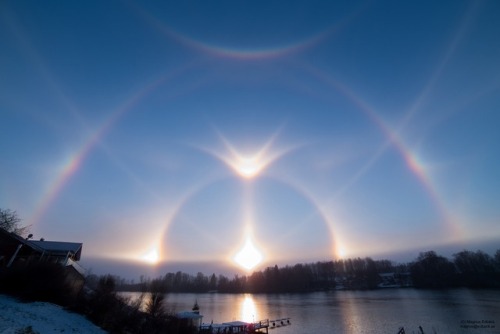 Mix hexagonal shaped, flat ice crystals with light and you get extraordinary beauty.

On the Road To Damascus 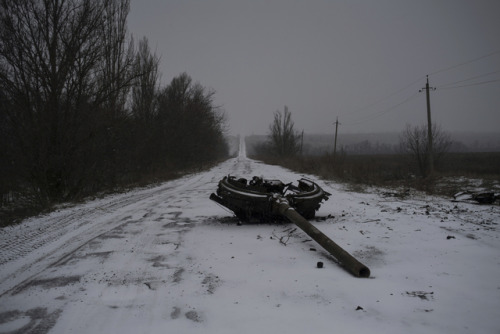