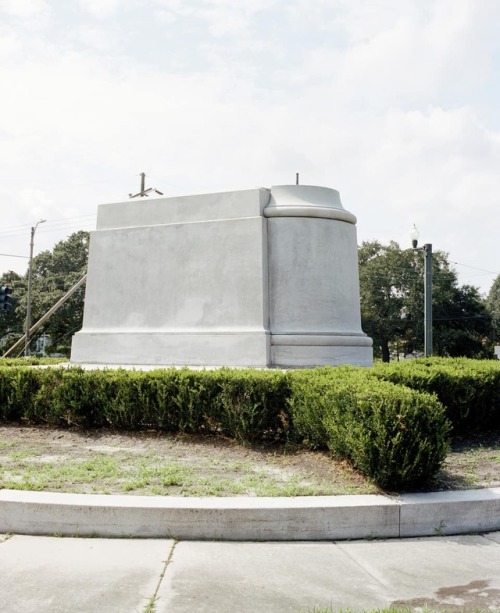 Giving Up on the NFL

Although it's pretty silly and petty given the real problems facing the United States and the World, everyone is talking about the kneel down of some players during the National Anthem before the game starts. I really don't care, but I've noticed my fervor for professional football has cooled significantly over the past few years. Here's what I think is the prime reason for that:

What is and what is not a catch of a forward pass is now something akin to the Medieval debate of how many angels can dance on the head of a pin.

Unnecessary roughness, unsportsmanlike conduct are also applied inconsistently. What used to be universally regarded as a good tackle now may or may not draw a 15 yard penalty, depending, it seems, on the whim of a ref.

There is holding by the offensive linemen nearly every play and it's called a lot but not based on any coherent philosophy I can detect.

Also the game has become a lot more boring, most of the time; not yet baseball level boring but close. It's pretty one dimensional. Only sporadically exciting with lots of down time, prime for endless advertisements

So if the structure collapses and the league falls apart, it won't be because lately-just-plain-awful quarterback Colin Kaepernick is a racist idiot; it takes a lot of time and effort to ruin a whole genre of sport.

And what really gets me is that my friend, Jason Ford, fixed my TV's ability to have the sound go through my stereo receiver and pointed out the 'direct' setting which retains the sound in the stadium -- the hits, the signals, the whistles, crowd noise and in stadium announcements but filters almost completely out the fatuous blather of the TV announcers. (It also removes the pitch of the commercials while leaving the music in). Things were just beginning to look up for my enjoyment of Broncos' games. Damn....

Labels: Sports. NFL, The Beginning of the End?