Blood Will Flow in the Streets/Classrooms

Never happened. Not only did change in permitting not increase shooting deaths but the upward trend in gun murders peaked in 1993 and began a 20 year near 50% decline.

We are not saying that arming teachers will be the magic bullet (pun intended) to stop all school shootings, but it will help.

Lot more effective than banning guns for mere cosmetics or reducing the size of standard magazines (the left must for some reason prefer to have shooters change out spent magazines during their sprees).

I would humbly suggest that the teachers must volunteer for the duty, should provide their own gun and get additional training before they get the green light. Preference should be given to former police and military types.

Seems better than doing nothing at all (or at least nothing effective at all). I'm still waiting for a mass shooting to occur at a gun show. 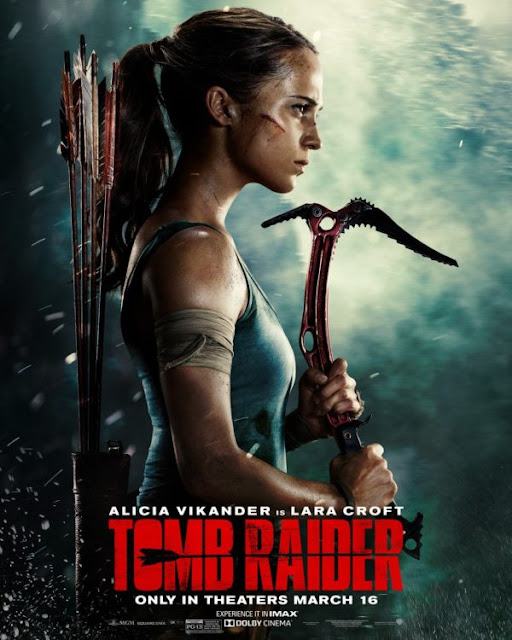 How about "Lara Croft Gets Breast Reduction Surgery"? Not direct enough? Do women go see these films or only stuck-in-adolescence men? 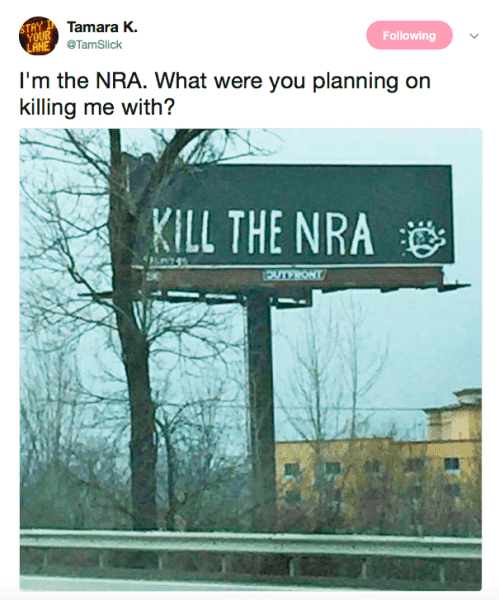 [Non-dead Kennedy] denounced the Trump administration for ignoring the "promise" we apparently made to the 7 billion people who are not Americans. How dare we arrogate to ourselves the right to decide "who makes the cut" and becomes our fellow citizen?

Incidentally, which grandee decides who "makes the cut" at the celebrity V.I.P. rooms at Democratic conventions?

Transgenders and foreigners are specialty hobbies, like building ships in a bottle or urban cheese-making. It's as if the big thinkers of the party ran into someone at Burning Man:

What are you working on?

Oh, that sounds interesting. Can I join you?

Normal American: How about good-paying jobs and putting food on the table?

This is what the Democratic Party has become -- a group of utterly decadent coxcombs, with no concept of economic insecurity and no interest in finding out.