It Takes a Lot of Effort to Ignore the Obvious

Democrats and the Hillary campaign paid million of dollars of campaign donations to get dirt on Donald Trump to use in the campaign and then hid that campaign expenditure amount from the FEC by lying that it was legal fees when it was opposition research from a foreigner colluding with Russian sources to obtain information designed to affect the outcome of the presidential election.

And there's nothing: No investigation, no Special Counsel, no shrill lefties on TV and in the streets, no mention of this actual collusion with actual Russians, just nothing.

Trump uses his own money to obtain quite legal NDAs from two women.

And that's called a crime.

It's not. Not really even close. 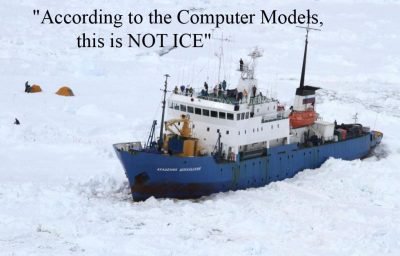 Who knew there would be late August sea ice in the western Gulf of Boothia? Well, who knew besides the Canadian Coast Guard, that is?

*Ship of Fools I

If We Aren't Supposed to Eat Animals, Why Are They Made of Meat? 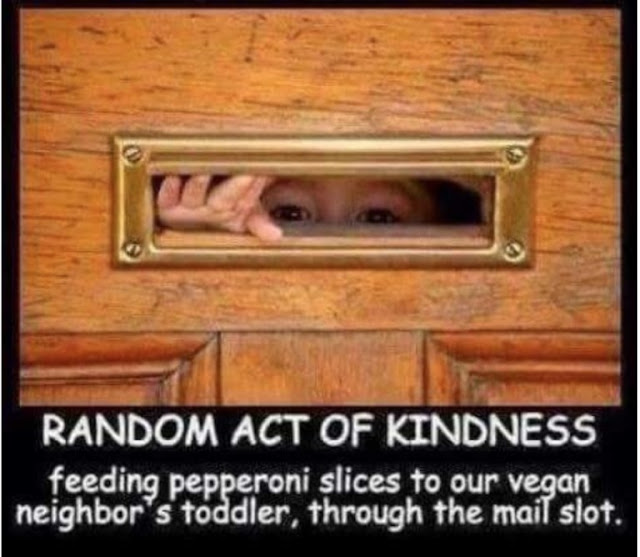 I'm Not Saying It's Aliens 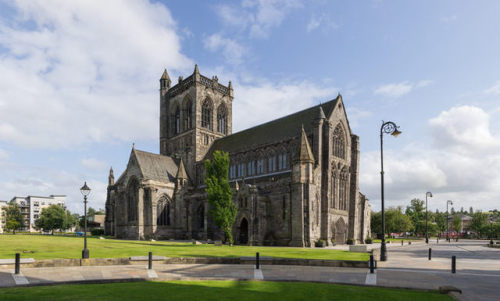 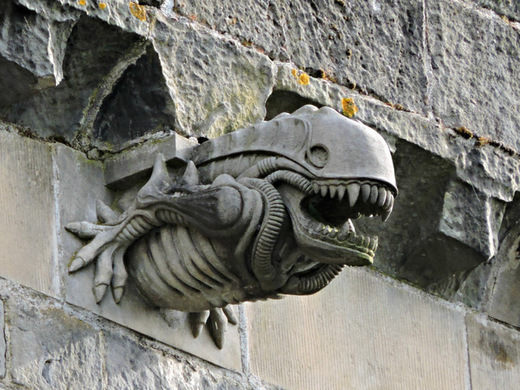 It's a not-far-from-Glasgow church, Paisley Abbey, finished in the 12th Century, but the gargoyles were added in the 1990s.

Puritanism: The haunting fear that someone, somewhere, may be happy.


Democratic Socialism: The haunting fear that someone, somewhere, may be free thinking. 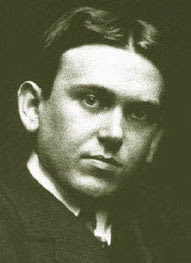 Labels: Modern Version Of Mencken Without The Humor

Difficult to Imagine Something a Lot More Beautiful than This 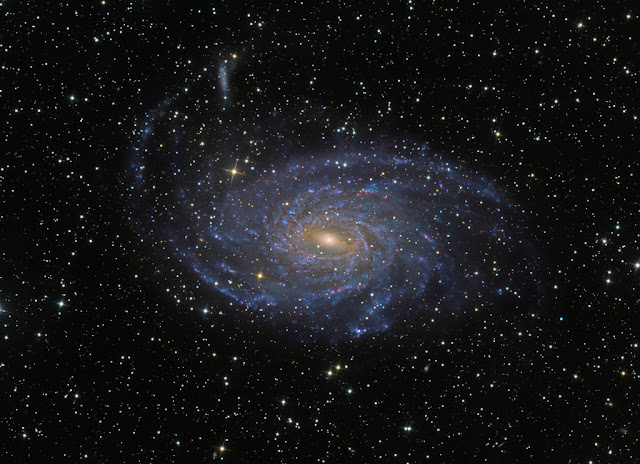 The Antifa of the Animal Kingdom 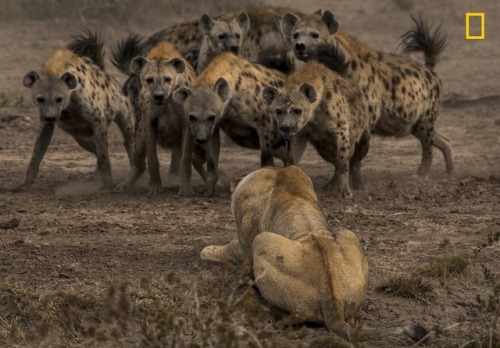 Down to the detail of mobbing a female.

I know this guy. 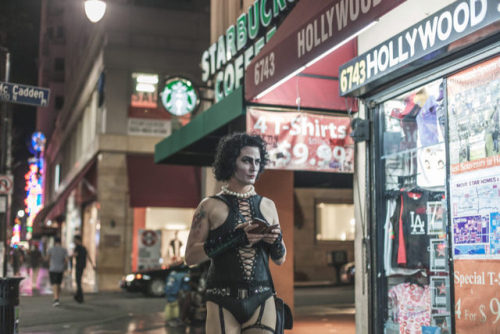 Woke up this morning and everything was gone. 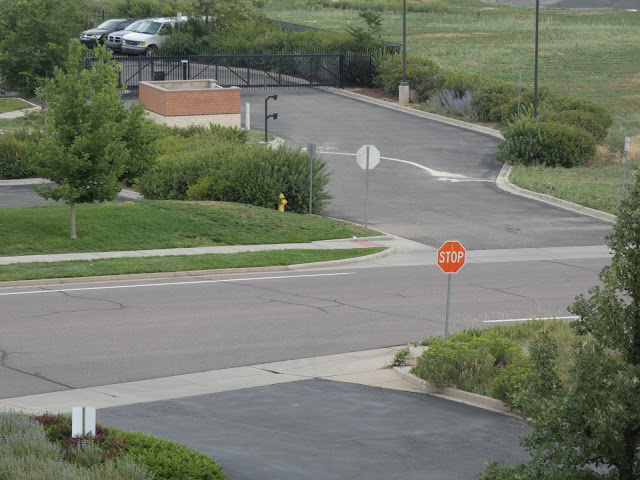 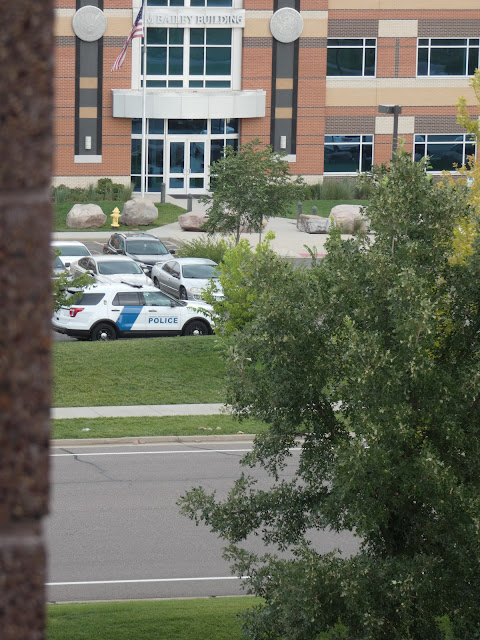 Back to normal at ICE in Centennial.
Wow, was that ever exciting. /sarcasm

Looks like the morons who blame ICE for what the Border Patrol did are making their move. 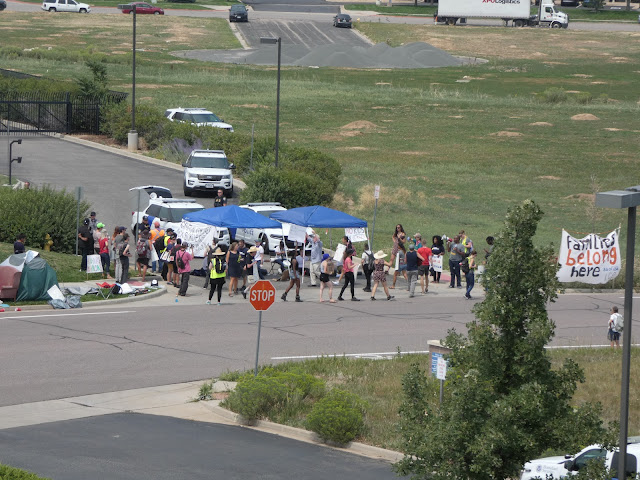 It's just like what happened in Portland, except much smaller and more pathetic. 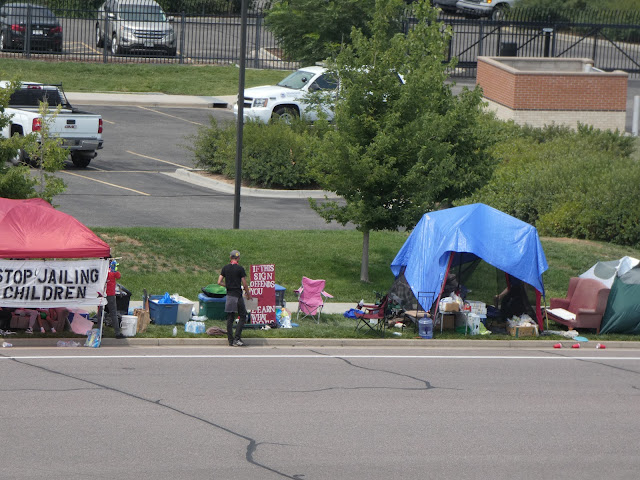 Good to see the police presence. 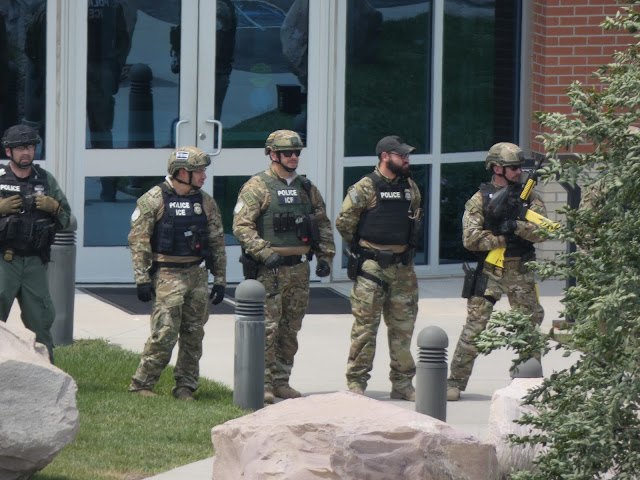 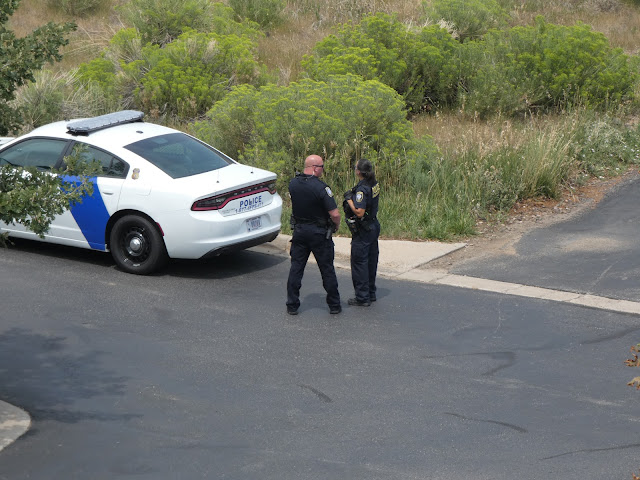 I'll update about the aftermath.

UPDATE: As I left the office yesterday, members of the Arapahoe County Sheriff's Office were just getting down to clearing the protesters blocking the only driveway to the employee parking lot at the Jim Bailey building (ICE HQ, Centennial, CO). I didn't have a camera with me but the news services in my town had a steady cam on the nose of a helicopter and got the action I missed. I think I left about minute 18 of the tape, but my car was not in the footage. Can't wait to see what's happening this morning. 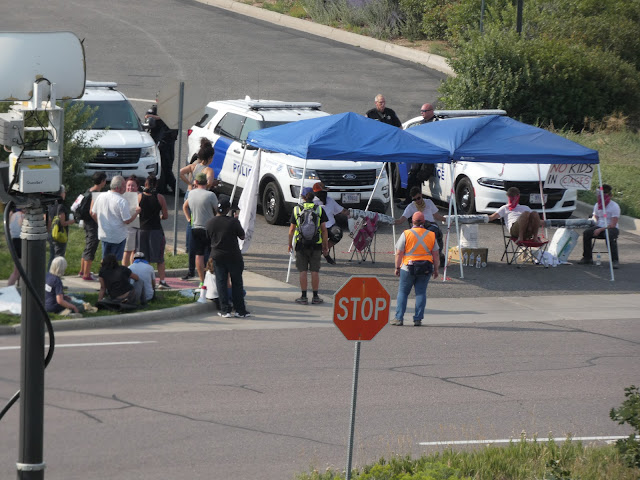 These four chained together in the shade were freed and then arrested along with 4 others. What a waste of our precious judicial resources.