So let me get this straight. Just when we defeat the Soviet Union, which goes the inevitable way of all socialist endeavors in 1990, and thus helped free Eastern Europe from the tyranny and deprivation of vassal states under the thumb of an unaccountable bureaucracy in Russia, immediately, Western Europe sets out to create a tyrannical, unaccountable bureaucracy for themselves in Belgium?

What the fuck were they thinking?

Let's see if the domino effect really exists. I've got $10 says it does, and we will see it happen over the rest of the decade.

Who bets against me? 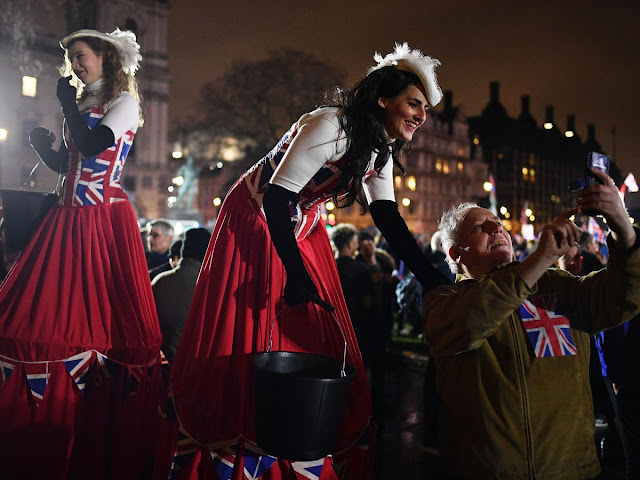 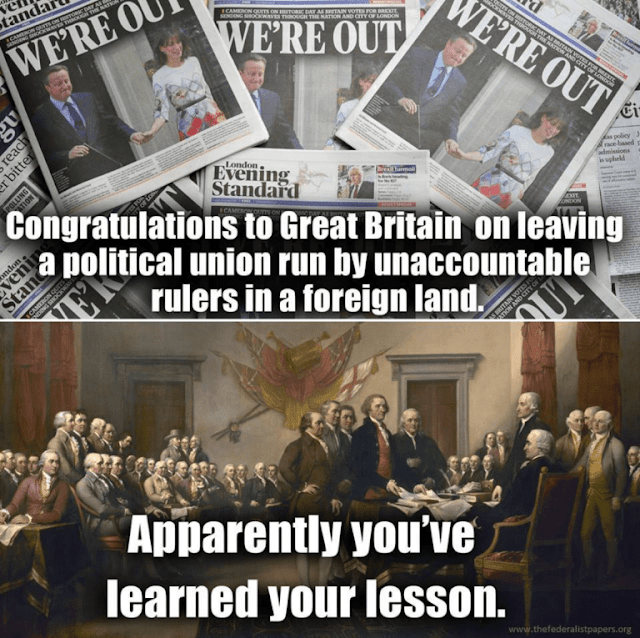