Not My First Movie Crush

But the late Anita Pallenberg was my most intense movie crush. Here's why--The Great Tyrant in Barbarella. 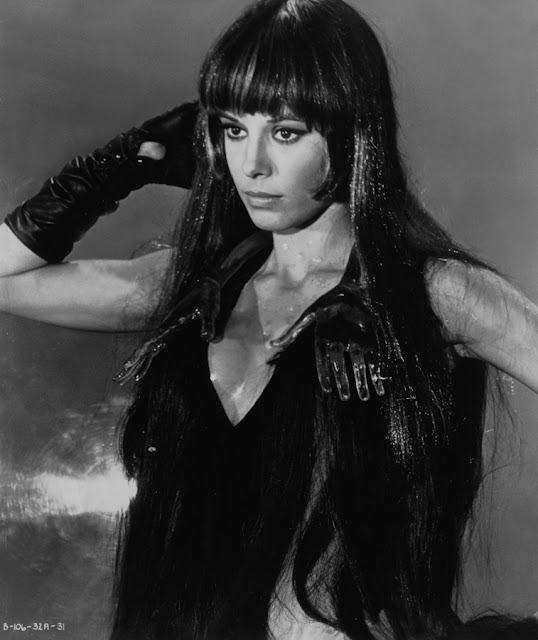 I was also faked out by her incredibly sultry voice in the film, but it was dubbed in by Joan Greenwood, also a babe in Mysterious Island and Tom Jones. I suffered the crush from 1968 through 1971, when I saw Performance.