The Very Model of a Modern Climate Alarmist

Sorry that the title doesn't really scan right. Here is the article in the NYT that is the subject of my posting, The article, one of the constant cries from gullible lefties to 'notice me--I'm telling you something important' is essentially saying the end of the world is extremely f***ing nigh and it's all our fault. Imagine me yawning right now. Here we go.

Peter Brannen, about whom I can find no information, starts by noting that the rock formations near NYC are young enough to have fossil tracks, etc. He then goes full apocalypse, writing about the Permian/Triassic extinction event as if we even know what happened:

Professor Olsen discovered that the first wave of the extinction happened within just a single sedimentary layer, in less than 20,000 years, as atmospheric carbon dioxide likely doubled from the eruptions, sending global temperatures soaring by 3 degrees Celsius or more.


Blaming each extinction event on CO2 released into the atmosphere is a very recent turn in science. It's part of the exaggeration and evidence of the current corruption of science. Here is real science about CO2 and temperature. 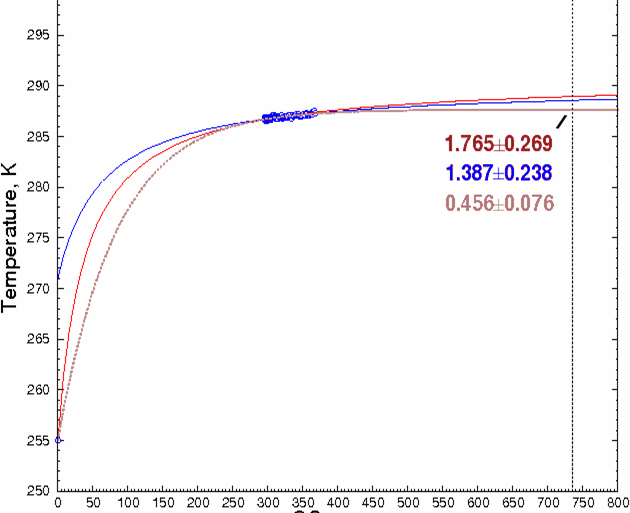 This is basic science. Doubling CO2 in the atmosphere from the agreed upon pre-industrial average of 280 ppmv to 560 ppmv produces a change in temperature between .3 and 1.4 degrees C. Only through a secondary amplification could such a doubling cause a 3 degree C temperature rise as professor Olsen claims in his work, and there is no known secondary amplification regrading CO2 increase in the atmosphere and temperature.

It's likely that the extinction of 90% of the species on earth 248 million years ago was not the result of a beneficial, trace gas in the atmosphere.

Some scientists believe we are now in the midst of another great extinction, driven not by natural events but by the activities of man: hunting, habitat destruction, the introduction of invasive species and pollution, which has drastically altered the thin glaze of life-supporting chemistry that coats the earth. By some estimates, perhaps close to 30,000 species of plants and animals go extinct every year. Whole ecosystems, like coral reefs, which went virtually extinct in the end-Triassic extinction, are now facing worldwide collapse again.


The "estimate" of 30,000 species going extinct each year is total bull sh**. The real number is several orders of magnitude less. It is slightly higher than the base number of extinctions which have been taking place since life evolved past single cell organisms, but that's mainly the result of hunting and habitat destruction, and on some islands because of invasive species. Temperature has nothing to do with it.


A World Bank report last fall warned that “present emission trends put the world plausibly on a path toward 4 degrees Celsius warming within the century.” The surface waters of the carbon-dioxide absorbing oceans have already become 30 percent more acidic since the start of the Industrial Revolution.

“In terms of global warming and ocean acidification,” Professor Olsen said, the rate of change during the end-Triassic extinction “was comparable to what we’re doing today.”

For me there's nothing that screams "reliable science" more than the World Bank. The wild guesses that doubling CO2 will produce 4 degrees C of warming are anti-scientific (see above) and are certainly wrong. The acid/base continuum goes from 0 to 14 and the midway point, 7, is neutral. Low single digits are very acidic and double digits are extremely caustic or basic. The ocean is slightly basic so if it moves on the scale towards acidic, it actually becomes less caustic and more neutral before it becomes even slightly acidic. It is generally agreed that the ocean used to measure around 8.11 on the scale. Now it's about 8.9. Where they get '30% more acidic' out of a .2 less basic/more neutral move on the PH scale is above my pay grade. I have to think they are merely making it up in order to sound more alarming, like the people claiming tens of thousands of extinct species each year. Name ten. 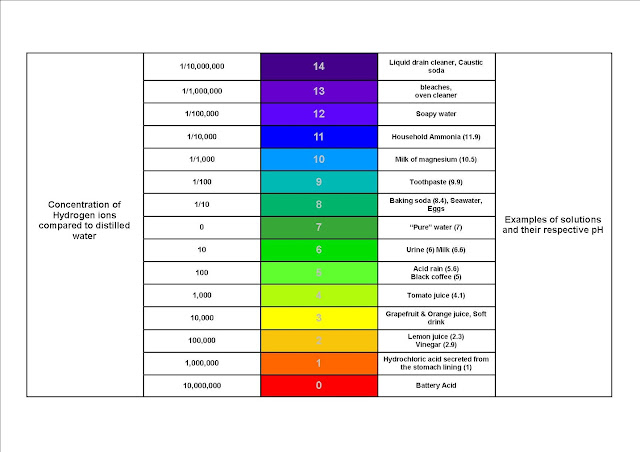 Most of life is so dull that there is nothing to be said about it, and the books and talks that would describe it as interesting are obliged to exaggerate, in the hope of justifying their own existence. E. M. Forster

You can say the same about science.

I'm a luke-warmer, that is, I believe CO2 does have a slight warming effect in the atmosphere (H2O does almost all of it) and the little bit of man-made CO2 in the atmosphere has a tiny, unable-to-be -measured-it's-so-small effect on the temperature. The alarmists, wishing to be noticed at least and recognized as a hero of science at most, have to exaggerate wildly because the reality is not in any way alarming. In the last 10,000 years, the warm periods have all been beneficial to mankind, times when civilization has flourished; and the cold periods, the Dark Ages and the Little Ice Age, for example, have been periods of death and decay. I believe another cold snap is coming for which we are completely unprepared because of the miserably bad leadership we have suffered under lately and the near complete corruption of science. Hope I'm wrong. Don't believe I am.