You Make the Call

Here are recent photos of the accomplished former first lady and the actress picked to play her in the coming biopic. 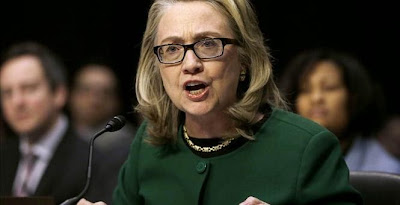 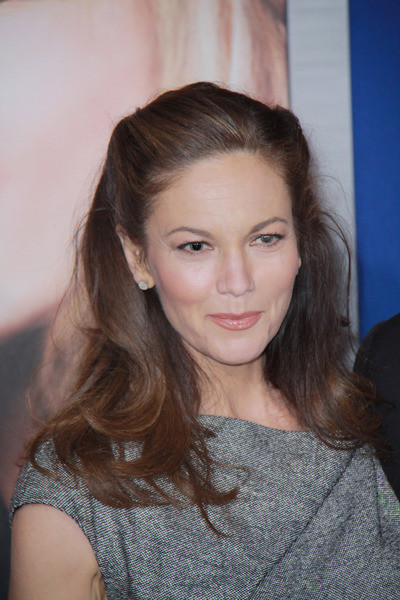 Other than the fact that both are female, is this casting really a rational choice?

I'm told that the producer's first choice, Philip Seymour Hoffman, was unavailable because he is in rehab. 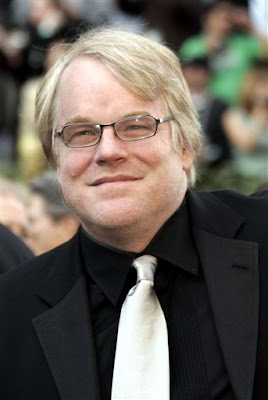 Comments:
Myself, I was envisioning someone on the order of Helen Thomas ... but she's dead now. So I'm stuck.

I despise her, so if the movie were a dud (which I expect - what progressive movie has been successful recently?), I'd feel pretty good about that.

Rosie is actually prettier than Hil. I think it's a TV movie so I don't know how to gauge its success but I hope it suffers the same fate as The Company You Keep, which both was morally reprehensible and unwatchable.
And it lost money.