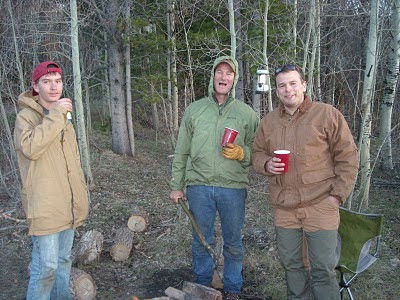 OK, here are the travel snaps.

Step-son and I went with his uncle, my bro in law Gary (on the left here mit richtig Deutcher Fabian zu rechts) to fish at an undisclosed lake just a mile or two from Wyoming. 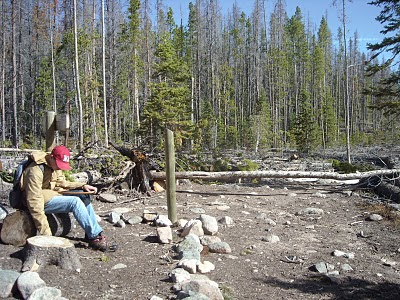 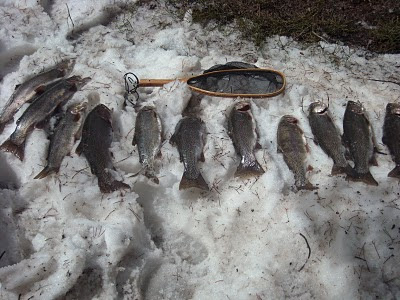 and he even brought his own firewood for it. Sheesh. 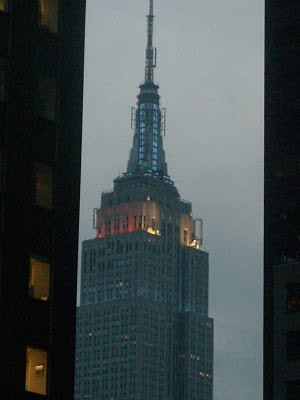 There is a lot of beetle kill pine and fir up there (Damn global warming!) and they have cut down many of the trees around the roads and trails so that the dead trees don't fall on people. 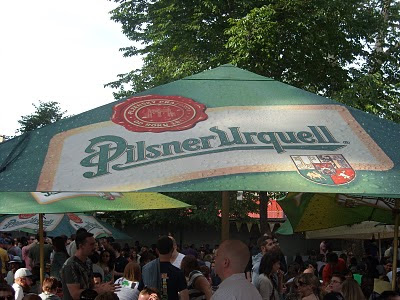 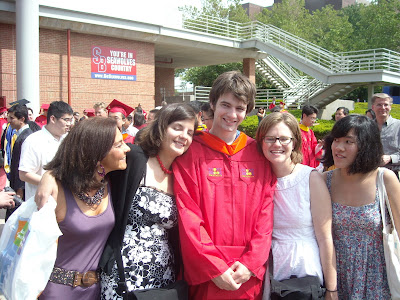 It ain't that pretty right now but I wonder what will replace the scads of dead trees? A different pine? Aspen?

Here is the view from our hotel room in NYC, where we went after attending only son's graduation out on Long Island at SUNY Stoney Brook. Andrew was one of the few non Asians graduating in engineering, in his case, electrical engineering.


Eldest daughter also went to Stony Brook so they have lots of friends in the area, including some who live in Queens in what turns out to be a hundred year old neighborhood of Czechs and Slovaks. So we went to a battle of the local bands at the beer garden there and it was pretty good beer, some even better than Pilsner Urquell, the original pilsner.

Here is Andrew surrounded by his sisters and mother and girlfriend outside them. I'm proud of my son earning a degree I could only dream of getting, such are my math skills, if you can call them skills.